Better than a Hole-in-One

To vacation at Prà delle Torri is a lucky shot. An uncontaminated environment situated on the Adriatic sea and near to magical Venice makes you a lucky vacationer.

Caorle’s center can be reached in 5 minutes by car from Golf Prà delle Torri.

Caorle has an antique historical background where prehistoric foundings belonging to the bronze age have been discovered and its port was the most important one on the upper Adriatic sea area during the Roman period.

Caorle during the decades has been able to evaluate all its resources . The initial prime economy based on fishing and agriculture has been put aside to may way to an economy based mainly on tourism. Economic development has caused major urban changes nevertheless the City has been able to maintain its characteristic fishing village aspect.

SAN GAETANO is a small Caorle district which was quite famous during the fifties and the sixties for the hunting which took place in Valle Grande or in Valle Franchetti. The Venetian Noblemen and noblewomen primarily took part in this activity and many times well known American figures like Henry Fonda and Ernest Hemingway were sometimes present.

Elderly people of San Gaetano still remember the days dedicated to the hunt or to the big parties held in the Palace – Valle Grande and Valle Franchetti with all these illustrious guests.

Caorle’s municipality extends on a 151,39 square meter territory and confines with the lagoon and San Michele al Tagliamento-Bibione municipality to the east. To the north you find the municipalities of Portogruaro and Concordia Sagittaria while to the west with San Stino di Livenza and Eraclea.

The Adriatic sea is at the southside where the Livenza river and Lemene river deltas are found. 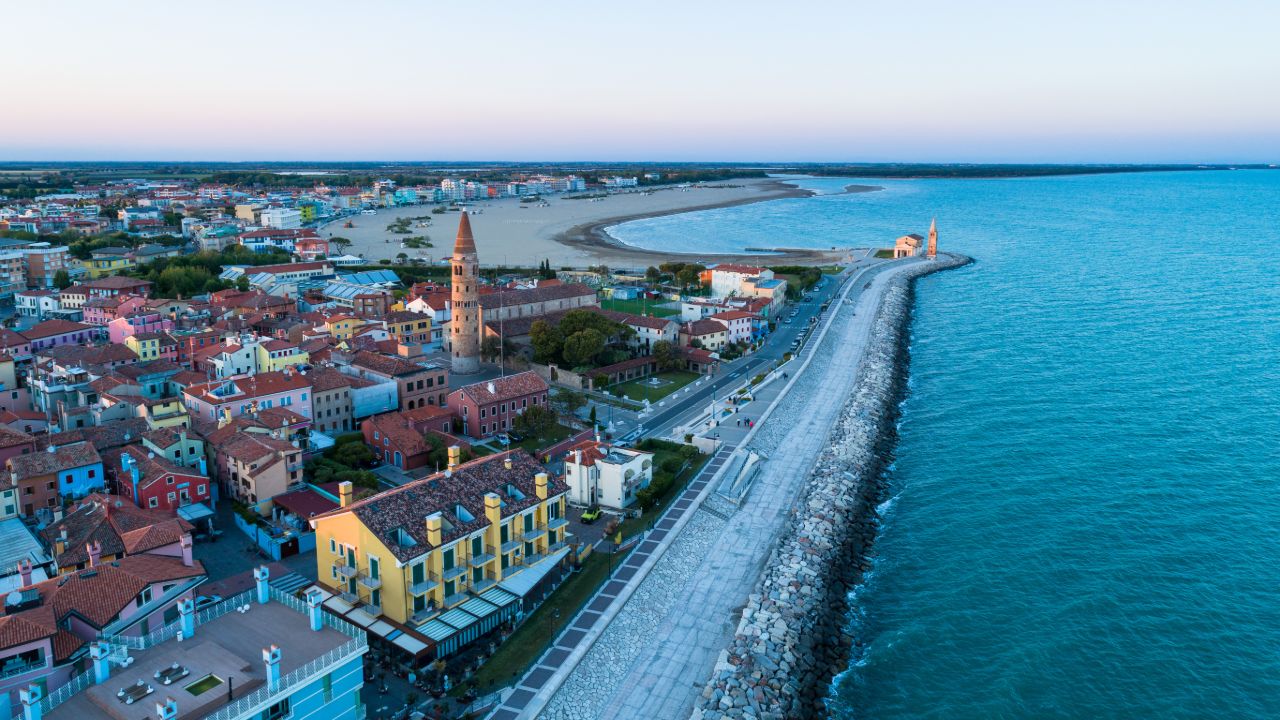 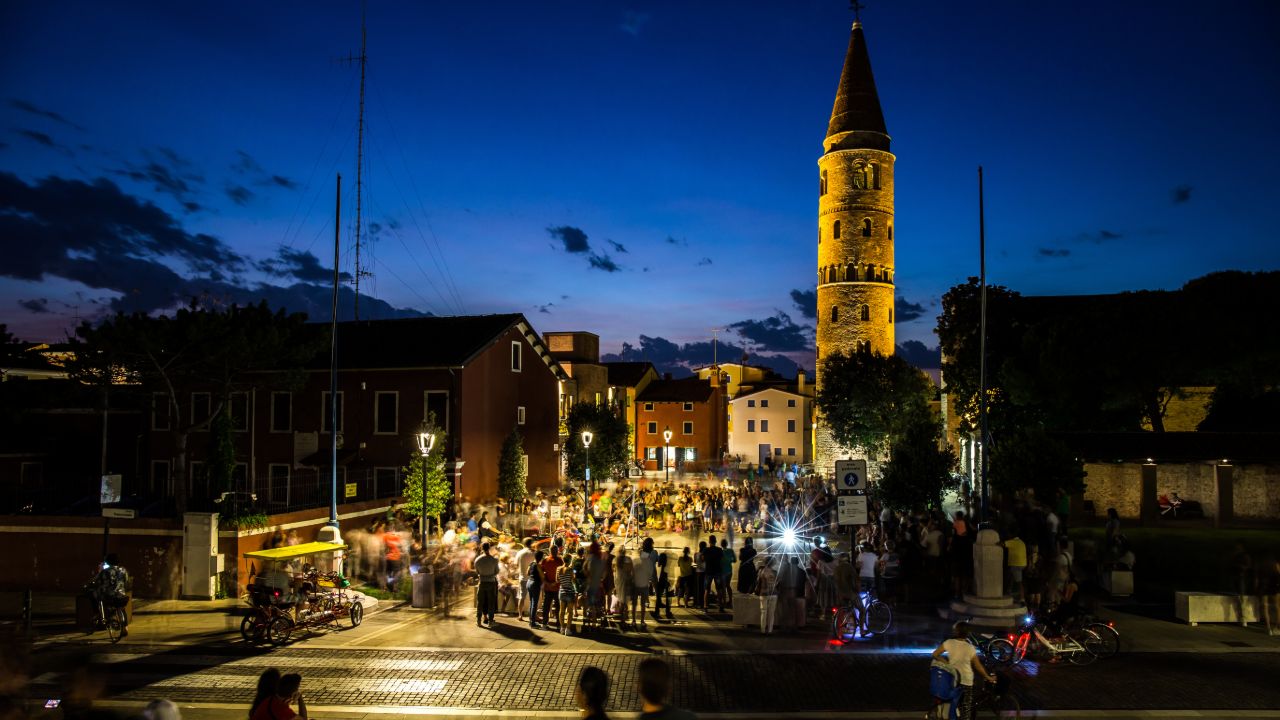 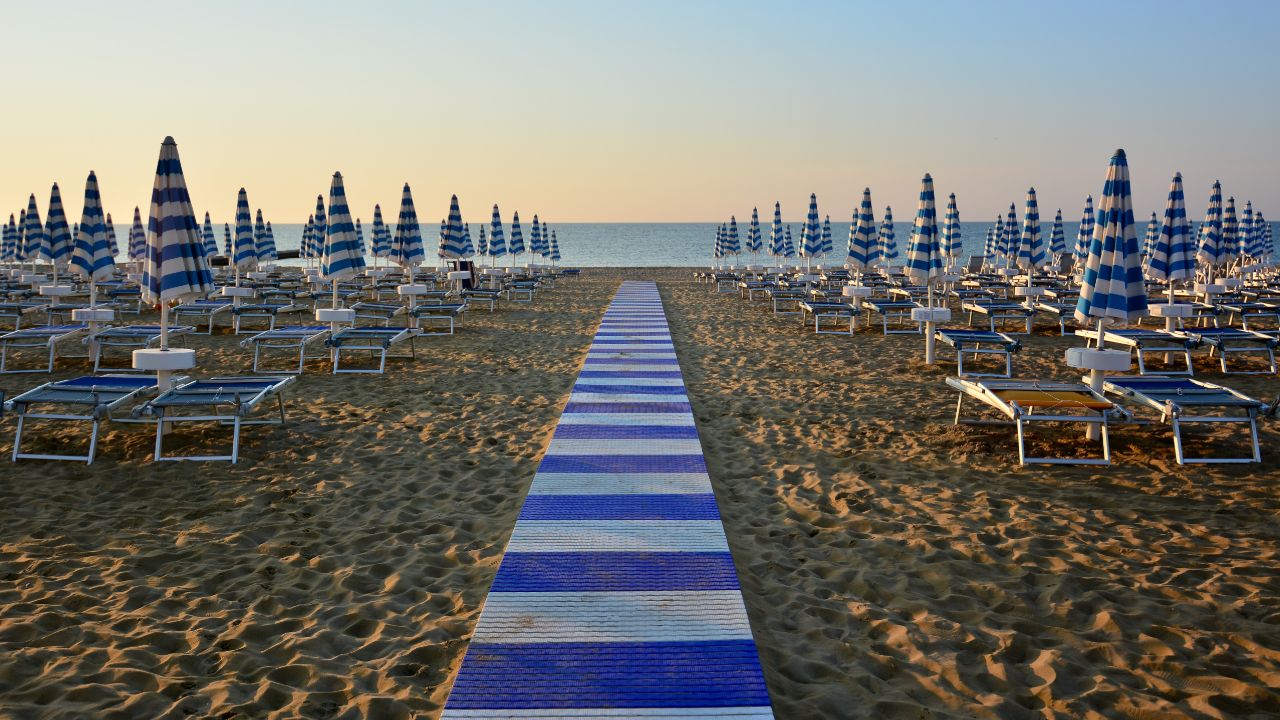 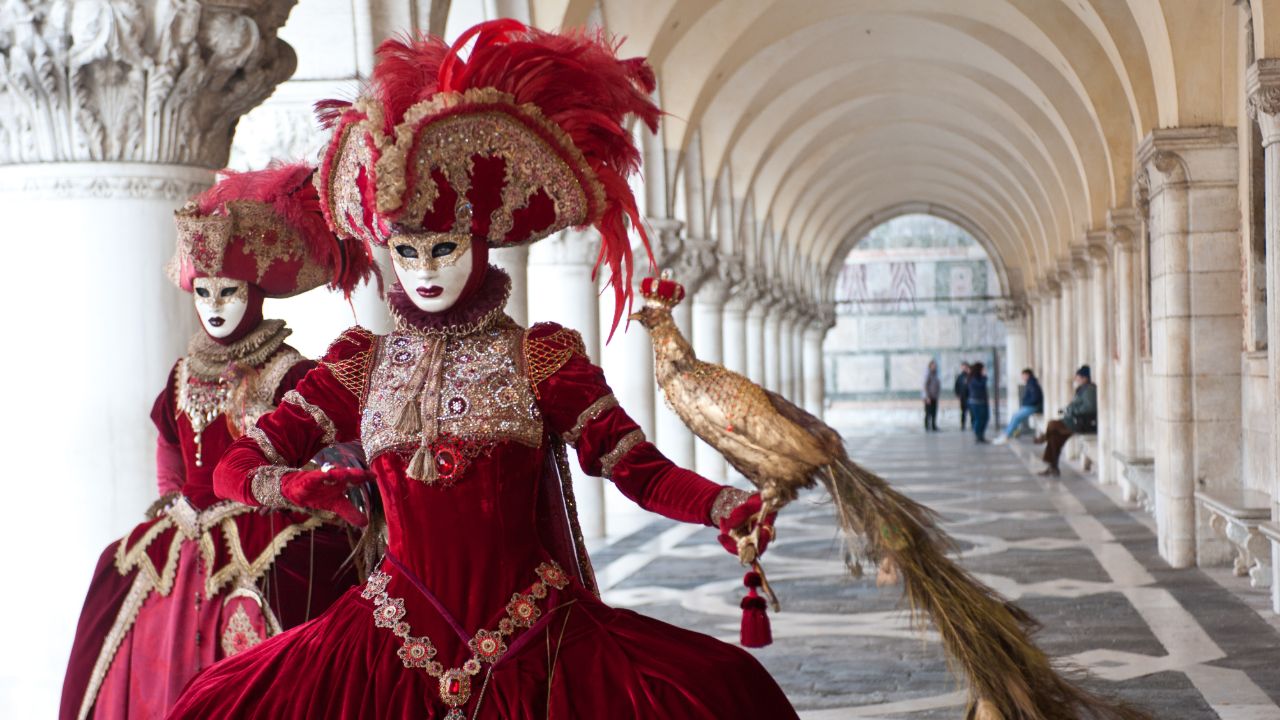 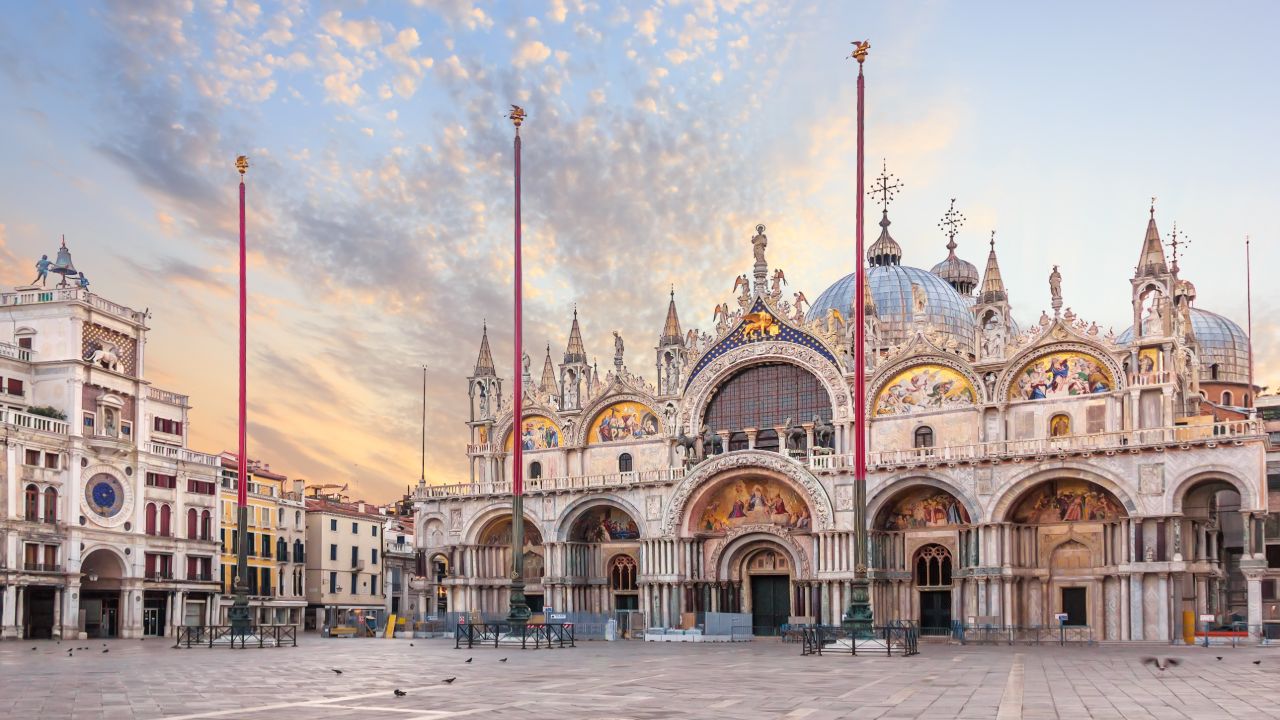 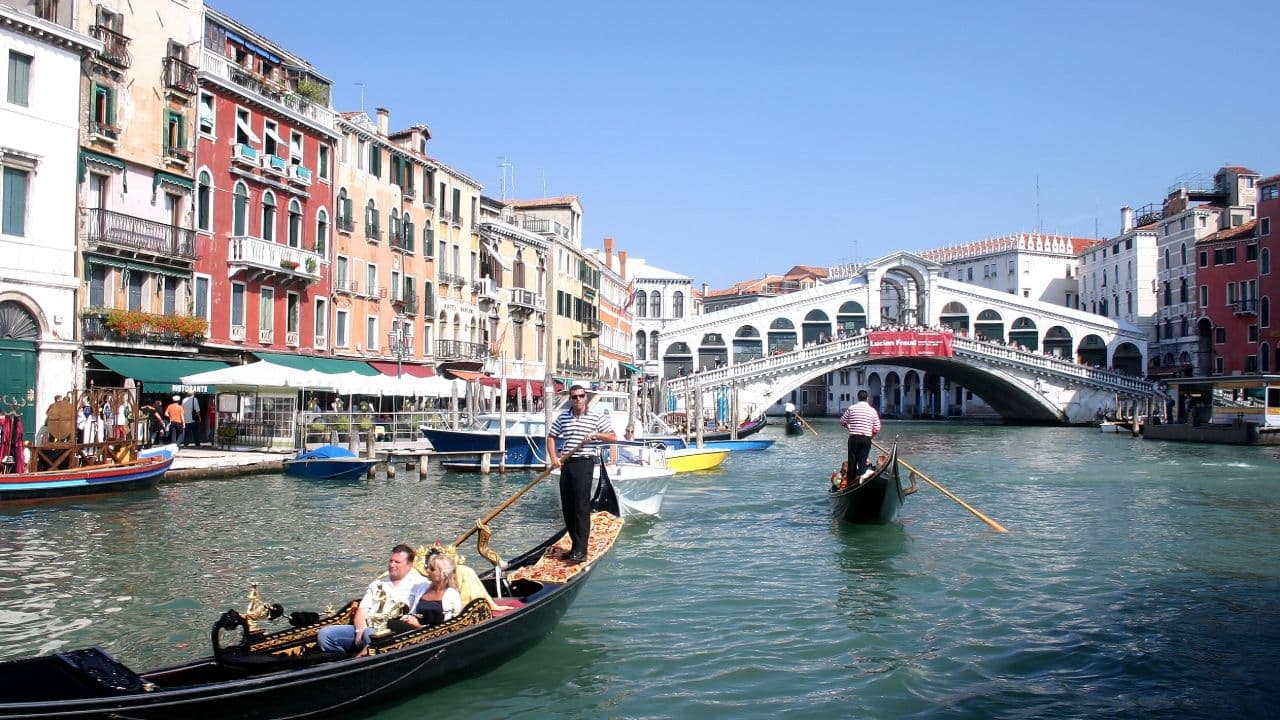 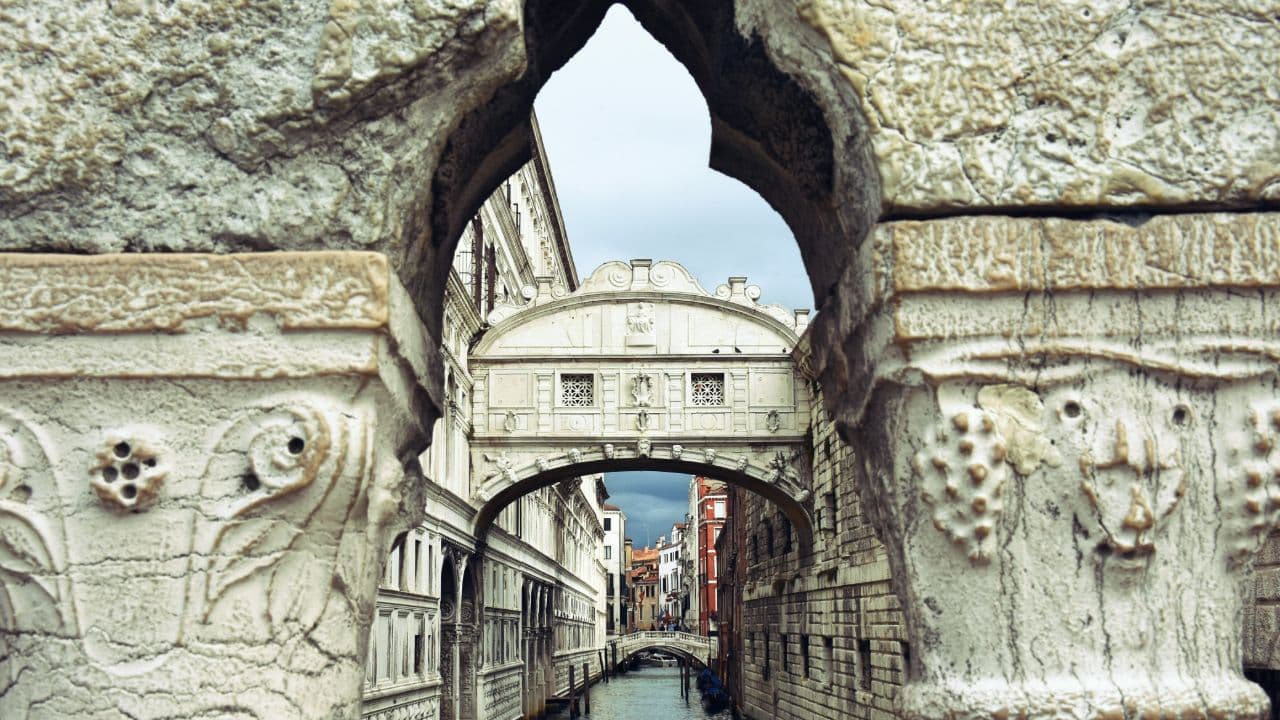 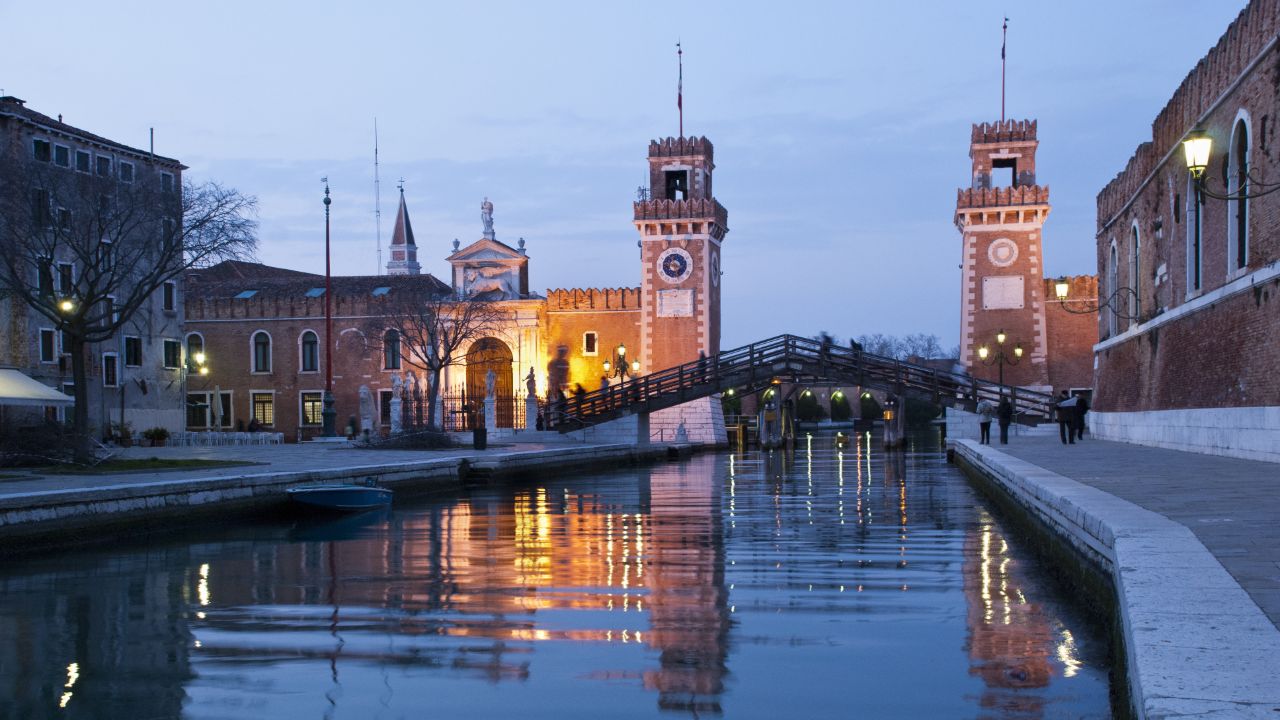 The wonderful city of Venice is only one hour´s drive away from Pra delle Torri Golf Club.

Venice rises on an archipelago of approximately hundreds of small islands of various dimensions and shapes which are connected to each other by canals called RIOs, the majority of which are S shaped like the GRAND CANAL and where the most famous palaces are situated.

The gondola, 11 meters long and 600 kilograms in weight is the only boat in the world which can be easily maneuvered by a sole person with one oar. It has become for most tourists it has become the symbol of Venice.